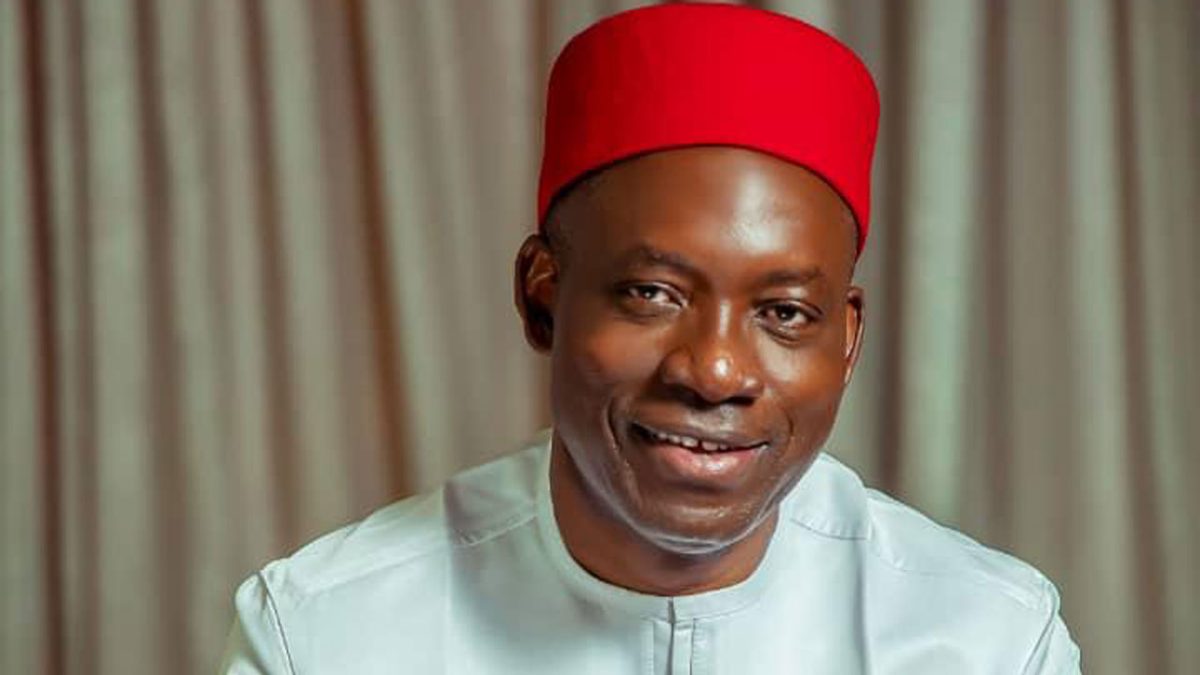 Anambra State Governor, Charles Chukwuma Soludo has called on the Central Bank of Nigeria (CBN), to champion the shift from dependence on oil to an agriculture-driven economy.

Soludo who was speaking when he played host to the CBN, Awka branch Manager, Mr Benedict Maduagwu at the Governor’s Lodge, Amawbia, on Tuesday, described agro-export as the game changer for Nigeria’s economy.

The Governor said that his administration is already taking the lead by introducing regenerative agriculture, reinvention of the palm revolution and coconut economy, emphasizing that dependence on crude oil at this critical time may spell doom for the country as the NNPC had made remittance into the federation account since February this year.

“The economy of the old in our region was built on palm, but crude oil came and Nigeria forgot the other oil. It is time for the country to maximize agriculture. In Anambra, we want to plant one million palm and coconut seedlings”.

“I believe that over the years, the value chain will improve to earn foreign exchange and earn income for the state. Thank God agriculture is central to the Central bank and we wish that CBN will be worthy partners in our export agenda”.

The Governor noted that the Central Bank plays a pivotal role in the development of the country, stressing that when inflation is galloping, nothing else will work.

“CBN is a Macroeconomic institution and financial regulator and it plays developmental roles”, he added.

Said Soludo, “It’s now a matter of survival with agriculture as the new economy. There are huge redundancies in the sector and we must fully exploit them by determining ways to deliver more efficiently and more effectively.

“We are strong in the area of Anambra rice, and cassava. CBN should release grants for research and development. Consider our ukwa (breadfruit), uziza, uda and our local spices. Get scientists to produce the improved varieties. Even our palm wine should be exported the way they export Champagne across the globe”.

The Governor who commended the CBN Corporate Social Responsibility, CSR, revealed that greater partnership between CBN and Anambra state government on areas that have the potential to change lives is desirous by his administration. He said; “export-oriented production is the game changer and I applaud CBN staff for their integrity and professionalism”.

He concluded by calling the attention of the CBN to other issues, including the supposed 2.5 billion naira agriculture fund, to Anambra state, among others.

Earlier, the CBN, Awka branch Manager who led the delegation, Mr Benedict Maduagwu spoke about the efforts of the institution in key areas of the Country’s economy, especially in the agricultural sector. He disclosed that they are making gradual progress on improvement in sensitization, calling the mind of the governor to some CBN facilities that can be of immense benefit to the state including the Anchor Borrower Scheme, and Accelerated Development Scheme, among others. 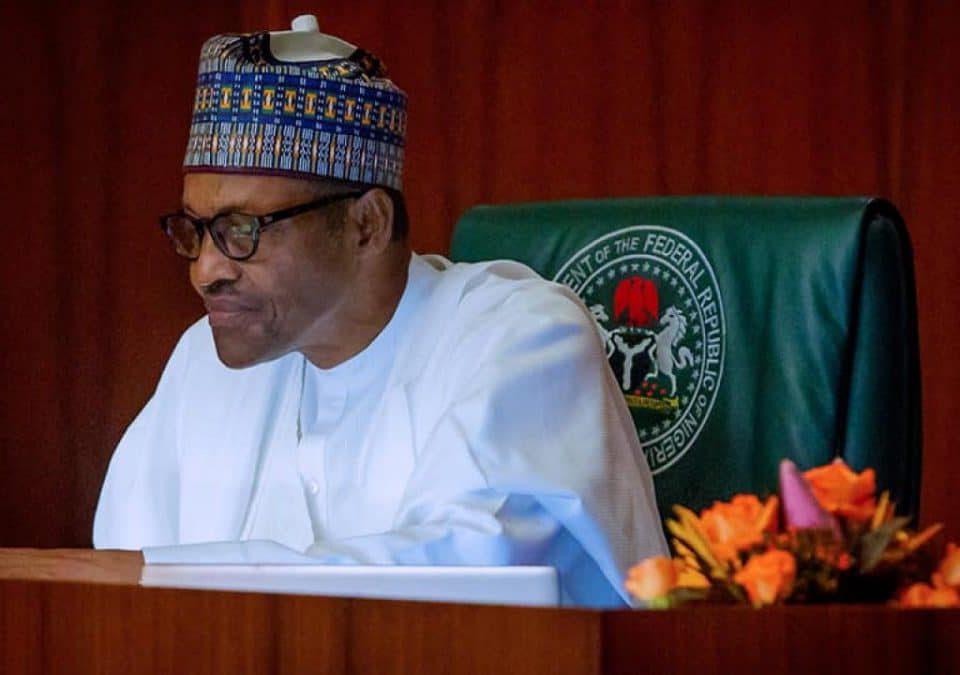 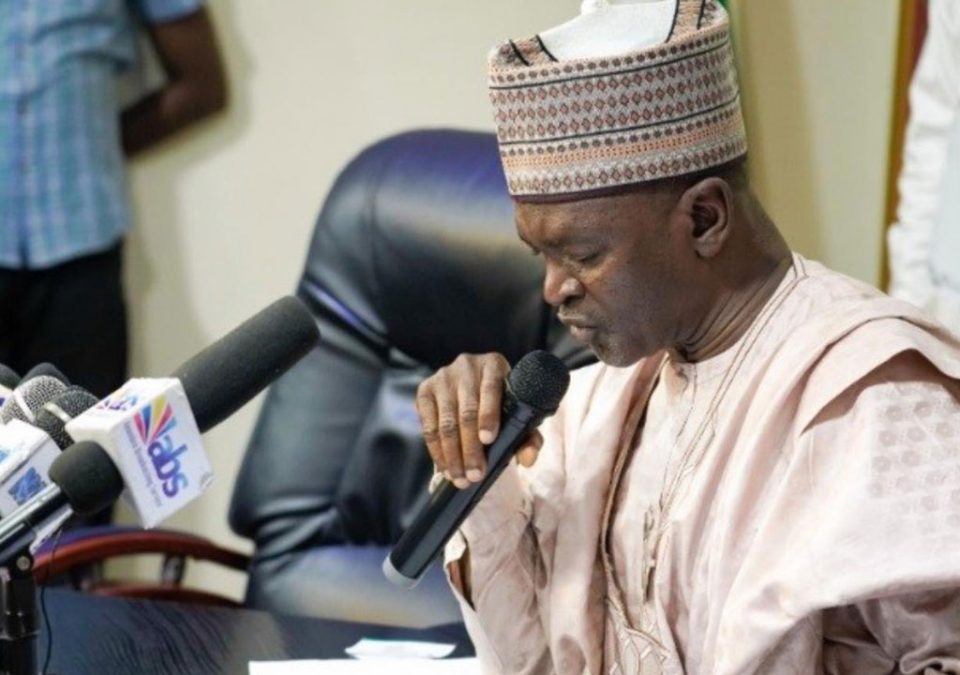